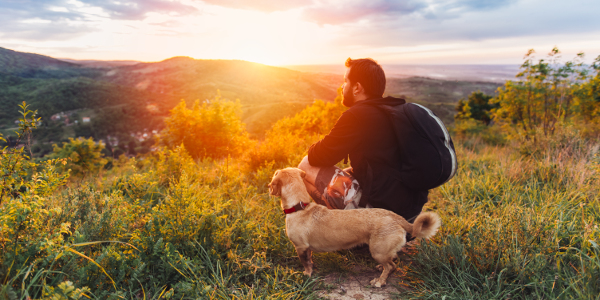 At 14 weeks of age your growing puppy can finally venture into the outside world and expend some of that boundless energy. Dog travel is something that both you and they will be bursting to do! With most vaccination protocols completed by this age, your rapidly developing new canine companion can now safely visit local parks and meet other dogs, helping to burn off their excess energy which may have driven some puppy naughtiness indoors. Many dog trainers believe that this age is key for owners to establish good behaviour and self confidence in their charges, with socialisation with other dogs and habitualisation with different places supremely important to mould a well behaved, calm and relaxed canine in all possible circumstances. With the cute factor potentially wearing thin considering toileting mishaps and chewed belongings indoors, your puppy will begin to challenge you, so be prepared for some patient puppy parenting while exposing them to the joys and potential dangers of the great outdoors. 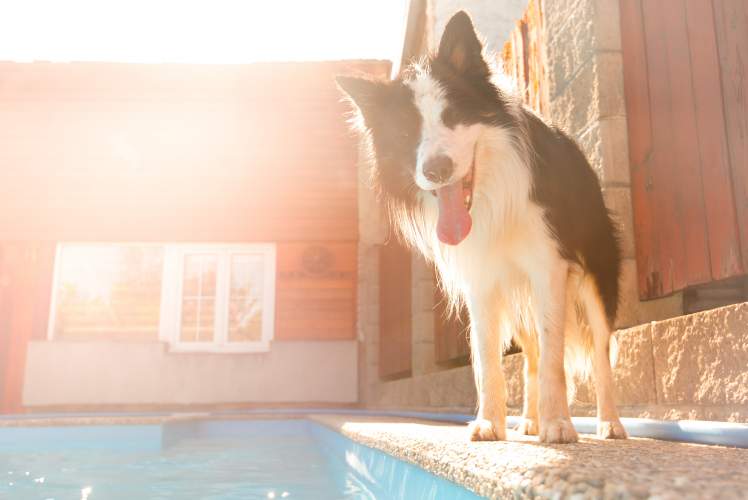 Once vaccinations are done, the job of exposing your puppy to the amazing and potentially frightening world outside begins. With first time dog travel being a major event, this may bring an increase in behavioural problems such as fear and aggression, which, with patience, kindness, education and understanding can be navigated without lasting concern.

Walking locally isn’t just about providing an outlet for youthful exuberance, with even the short stroll to the park being a journey of discovery, containing potentially fear-provoking sights and sounds for your young canine. Traffic, street noise, other dogs and people are all completely new to your puppy, so think carefully about dog travel, and timing the first journey to the park and each and every potential element of the process.

Dogs have around 10x the sensitivity of hearing compared to us humans, particularly at the higher frequency range. High pitched sounds such as those from traffic can bombard your puppy as soon as you leave your front door and can make them nervous. Allow the time for them to acclimatise to new neighborhood sounds slowly, gaining confidence with your encouragement, time and hard-to-resist diversionary tactics, such as the use of treats and encouragement to play.

Try using harnesses rather than collars for first cases of dog travel, as it is easier to control puppy both when walking and around other dogs – plus it can be safely attached to a seatbelt when taking trips in the car.

Puppy socialisation is such an important part of a young dog’s development, but just one negative interaction suffered early on in life can lead to lasting behavioral issues and fear in adulthood. Never feel embarrassed to ask owners of fully grown dogs if their pet is aggressive towards other dogs before allowing your puppy to interact with them. If your puppy is getting over-excited or you are concerned about the possibility of aggression, gently and calmly extricate them from the situation using lead pressure and verbal commands. Keep interactions short and end on a positive note, then reward your puppy with treats and attention to drive home a positive socialisation message. 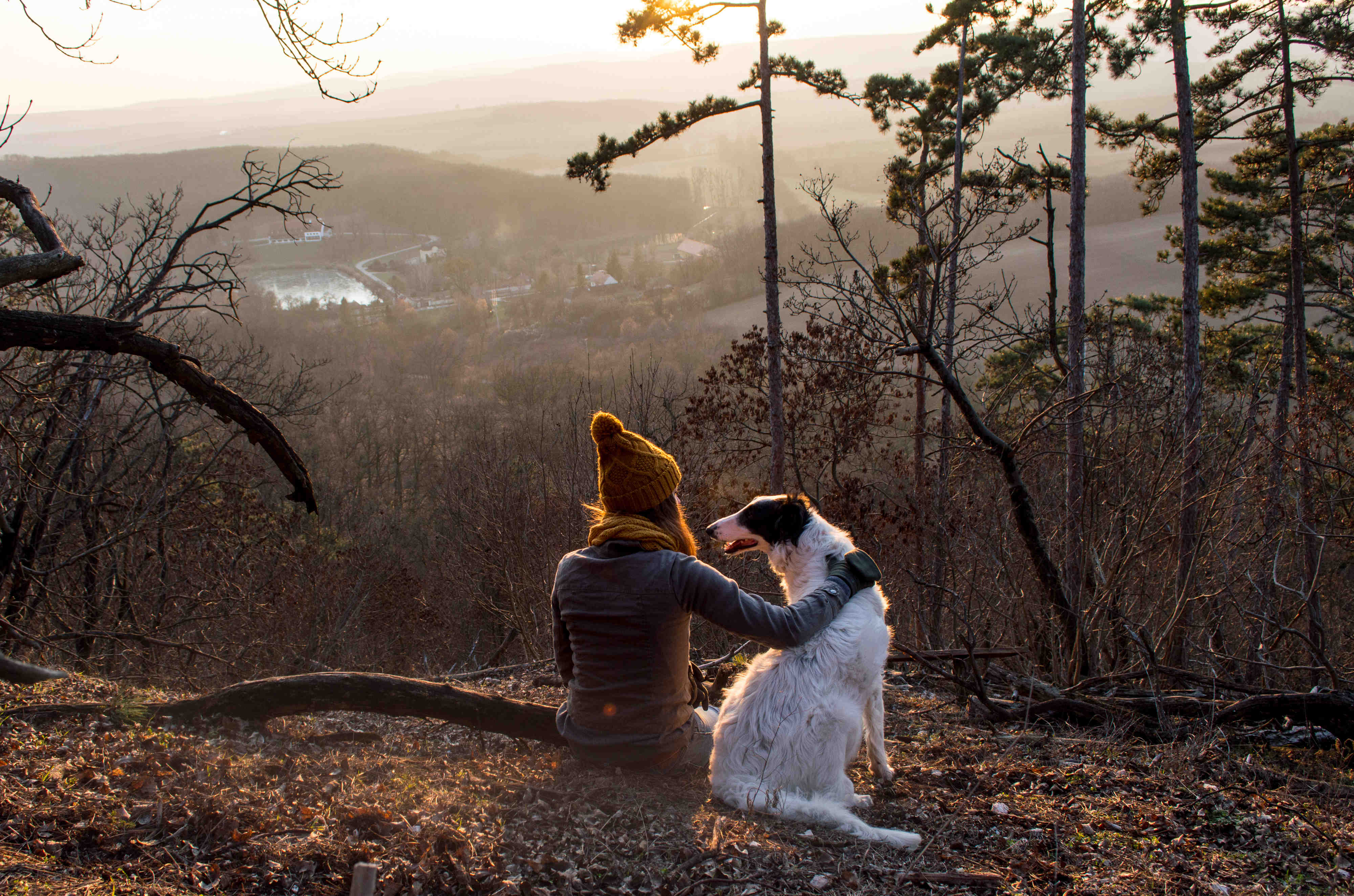 Confined in an airless tin box making a low rumbling noise, being jostled from side to side, or hurtling at speed toward the unknown with sudden stops thrown in for good measure are possibly how a puppy might describe their first trip in the car. Many puppies suffer with motion sickness, with the movement and flickering images spied through the windows leaving them feeling nauseous and can even result in vomiting during dog travel.

To avoid this problem, acclimatize your puppy early to the car, just sitting them in the car and turning on the engine but going nowhere. Then start with very short trips to local parks, avoiding any excessive nausea buildup leading to vomiting and anxiety, and appreciating that a journey in the car tends to lead to something cool…like the park!

The Highway Code states that drivers need to ensure dogs or other animals are suitably restrained so that they cannot distract or injure you or themselves while you are driving… ‘my puppy was doing something really cute’ isn’t an excuse that’ll wash with the police if you crash! So consider your individual dog’s personality and potential future size before determining the best position in the car for your dog to sit – and then stick with it. Some canine companions will best suit dog crates in the boot, or guards fitted in the boot to stop them from accessing the front, or the most popular (and the one I recommend), a harness attached to a seat belt. The law recommends the use of such restraints to secure your puppy while in the car, and if puppy’s movements in the car are found to contribute to causing an accident, insurance companies can deny paying a claim.

Some of my top tips to enjoy dog travel with your puppy are:
1. Exercise – burn out their excitable energy before setting off on a longer journey, keeping car trips with puppy short in the first few months, such as going to cafés or the park, then building them up over time.
2. If a long journey is planned, avoid large meals for a few hours beforehand, as motion sickness may mean they come back to haunt you.
3. During dog travel, take regular stops on the road for water and toilet breaks, keeping your dog cool and comfortable and avoiding motion sickness by allowing them time to normalise.
4. Dogs die in hot cars – dogs have been known to die in cars in as little as 20 mins, with summer temperatures in the UK rising to over 40 degrees in a matter of minutes in a parked car with closed windows. Try to keep your dog with you wherever possible when making stops en route to your destination.
5. Entertainment – a toy or dog chew is a great way to entertain your puppy during dog travel, helping to divert their attention from the sights and sounds of a car journey which can prove nerve wracking or vomit inducing. Also take your puppy’s normal food with you in case of breakdowns and to avoid upset tummys that sudden diet changes can cause if forced to supply different foods on arriving at your destination. 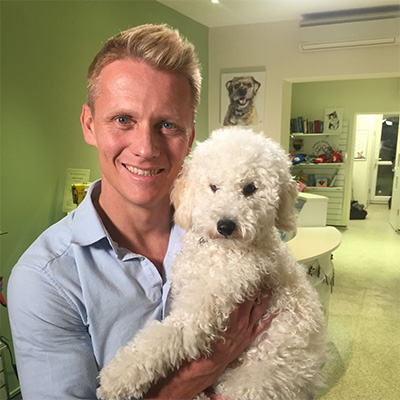 A passionate animal advocate, Scott was born in Brisbane, Australia to British parents. He graduated in 1997 from the University of Queensland Veterinary School and began his career working at the RSPCA clinic in Sydney before settling in London, where he set up a small animal practice. He began working regularly in the media, hosting Extinct for Meridian and regularly appearing on BBC Breakfast News, GMTV, Blue Peter, The Paul O'Grady Show and CBBC. He appeared as an expert vet on BBC's coverage of Crufts Dog Show, and was the regular vet on This Morning for six years. Later he featured on Sky 1's Pet Nation and became one of the lead presenters on children's programme, Who Let the Dogs Out and About? for CBBC and now host popular, critically acclaimed series Vet on the Hill which follows the day-to-day life at his veterinary clinic, now back for its fourth series. 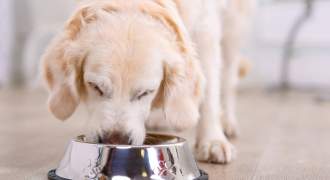 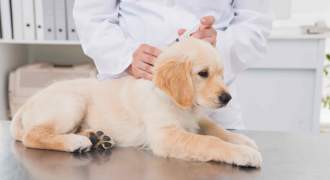 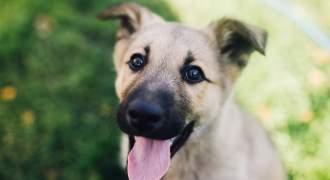