Home Health Ticks Common types of ticks in the UK 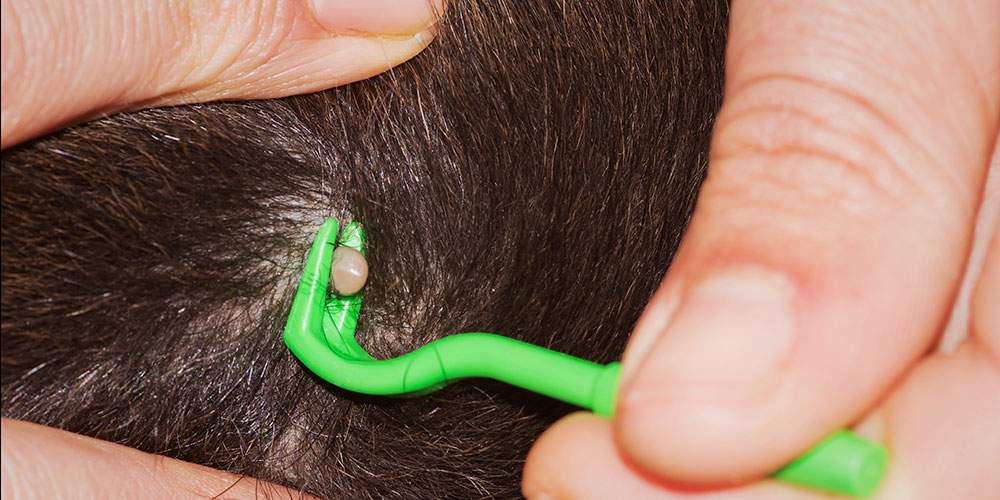 Common types of ticks in the UK

Ticks in the UK pose a very real threat to the health and welfare of your dog’s life. It is now estimated that a third of UK dogs can have a tick on them, the disease-spreading arachnids that feed on your furry friend’s blood and pass on infections as they do.

Typically located in long grass, rough upland and woodland whilst waiting for a chance to pounce onto an unwitting host, the tick is a pest of which every dog owner needs to be wary. In the UK, these are the ticks you’ll most likely encounter, but hopefully avoid entirely. 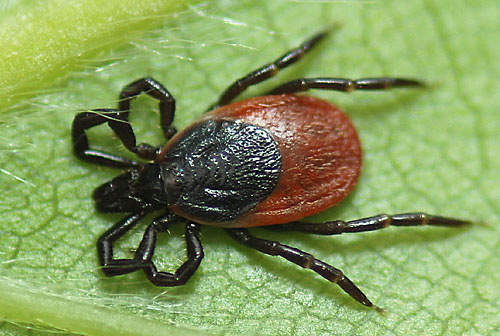 With a name like that, you’d be forgiven for thinking this tick had hopped straight from a Harry Potter novel. But, believe us, there’s nothing magical about these teeny beasts. It’s known in Europe as the castor bean tick, but is more commonly referred to in the UK as the sheep tick or deer tick as it loves to feed on these animals. Nevertheless, this species is not too fussy and will latch onto any passing animal – or human – as a host to provide their bloody sustenance.  The sheep tick accounts for 71% of the ticks affecting dogs in the UK.

Spotting the critter can be a tough task when it first gets onto an animal as its rather small, but as it feeds it gets bigger and bigger (it resembles a castor bean when fully gorged). Reddish brown in colour, with a lifespan of three years, the female can produce up to 2,000 eggs in one mating session. They’re mostly active from the spring through till the autumn.

Although they dwell typically in rural locations such as grassland, moorlands, heaths, woods and shrubbery, the species increasingly can be found in urban areas and likes really damp areas with high humidity. With Britain’s persistent wet weather, you can see how this species thrives in our climate. Most notable for transmitting the hugely debilitating Lyme Disease, Ixodes ricinus is a smorgasbord of infection dogs. 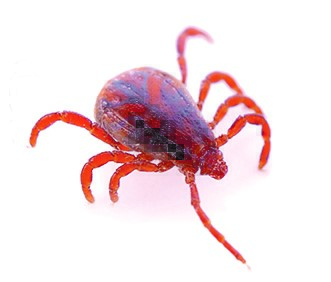 The hard-bodied tick accounts for 27% of the ticks affecting the UK’s furry friends. Known colloquially as the hedgehog tick (on which the majority are found), it’s more commonly found on cats, due to the tick’s urban infestation. They nest almost exclusively on their unsuspecting host, are slightly bigger than the sheep tick (up to 4mm in length) and brown and white in appearance. They are also responsible for passing on serious ailments such as Lyme Disease, which can cause severe discomfort for your dog, with a variety of non-specific symptoms including joint swelling and lameness.

Cross off the ticks

The two species mentioned above make up the bulk of Britain’s ticks. However, the meadow tick or ornate dog tick (Dermacentor reticulates) is equally nasty and hit the headlines recently as they transmit a nasty disease called babesiosis and dogs were affected in Essex. Unfortunately, warmer climates and more frequent pet travel may be responsible for bringing in more tick species carrying ever more dangerous diseases.

What to do next?

The good news is that help is available. Whilst vigilance can keep the contagious menace at bay, it’s best to have sound professional knowledge from an animal welfare expert who’ll know a thing or three about preventing these parasites and their infections.  Routine preventative treatment with the right product will give everyone peace of mind 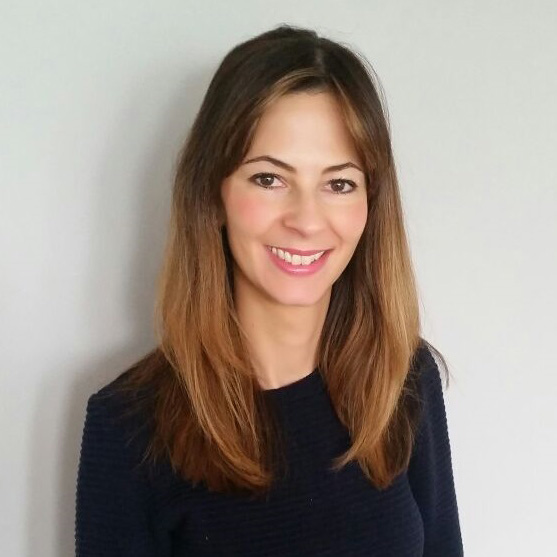 Gemma holds an RCVS Certificate in Veterinary Cardiology and continues to work part time in practice to remain up to date and continue her interest in cardiology. 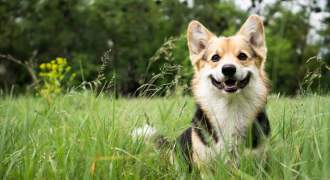 Babesiosis And Your Dog

What is Babesiosis and how is it transmitted? Babesiosis is a parasitic disease caused by infection with Babesia organisms. Th... 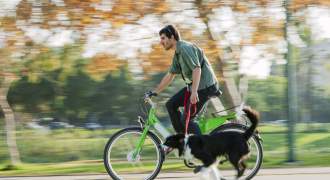 Get In Shape With Your Pet

As a dog owner, you’re already taking steps to a more active life and achieving a good level of fitness; you’re far mo... 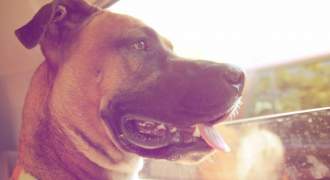 With the obvious exception of biscuits and falling asleep by the fire, there aren’t many things that dogs love more than exp...