Home Health Babesiosis And Your Dog

Babesiosis And Your Dog

What is Babesiosis and how is it transmitted?

Babesiosis is a parasitic disease caused by infection with Babesia organisms. These parasites live in red blood cells, leading to potentially life-threatening anaemia and immune mediated disease. The most harmful of these parasites in dogs is Babesia canis which is found in many parts of Europe but was until recently thought to be absent from the UK. Babesia canis is transmitted by Dermacentorticks which are known to be present in Wales, the South West of England and Essex. They live in small ecological niches however, which means they can easily be missed by tick surveys and are likely to be present in other parts of the country. Wherever Dermacentor ticks on dogs are present, Babesia canis might establish and dogs be exposed.

Find out more about ticks and flea bites on dogs.

Why are dogs in Essex being affected by Babesiosis?

Although there have been cases of less dangerous species of Babesia in the UK, and cases of Babesia canis in dogs that have travelled abroad, it wasn’t thought that Babesia canis was present in the UK until there were six cases in February 2016 in untraveled dogs from Harlow, Essex. The source of these cases was tracked down to a field in Harlow where a group of Dermacentor ticks were found to be infected. The following winter, 2 more cases were confirmed 20 miles away in Romford and now a further case has been confirmed in an untraveled dog in Ware, Hertfordshire. These cases are important as they mean that dogs visiting or living in Essex and adjoining counties may now be exposed to infection, as well as those dogs travelling abroad.

What signs should I look out for in my dog?

Dogs with babesiosis most commonly present with signs of anaemia such as pale gums, lethargy, collapse and a fast breathing rate. The destruction of red blood cells leads to dark pigment being passed in the urine, often described as “coffee ground urine”. Infected dogs may also have jaundice, a high fever, abdominal pain and raised lymph nodes. If your dog appears unwell after having been infested with ticks or develops any of the signs described, then visit your vet for further advice and treatment. Rapid diagnosis and treatment of babesiosis improves the chances of survival so if you think your pet may be infected it is important to seek Veterinary advice as quickly as possible.

Is Babesia canis a health risk to people?

No. Although people occasionally develop babesiosis, it is not caused by Babesia canis. No human case of human babesiosis has ever been confirmed in the UK, where the patient had not recently travelled abroad.

"it is important that precautions are taken by dog owners living in Essex, adjoining counties or travelling abroad"

How worried should I be if I live in Essex or am visiting with my dog?

Babesiosis caused by Babesia canis is a very serious and potentially fatal disease, and so it is important that precautions are taken by dog owners living in Essex, adjoining counties or travelling abroad. For the purposes of tick prevention for your dog, Essex and adjoining counties should be considered “a foreign country” as a potentially fatal tick-borne disease is present and tick prevention put in place accordingly. This risk should be in put in perspective however, with only 9 confirmed untraveled UK cases in the past 18 months. Just as when owners take their pets abroad, there is no reason why dog owners cannot enjoy the wonderful Essex and Surrounding countryside as long as simple precautions are taken.

How can I keep my dog safe from Babesia canis and other tick-borne diseases?

The risk of tick-borne disease can be greatly reduced by the physical removal of ticks on dogs and the use of tick preventative products. This is particularly important for dogs that are travelling or have recently travelled abroad and those living in, or visiting Essex and adjoining counties. Dogs across the country may also be exposed to diseases transmitted by Ixodes ticks such as Lyme disease. Dogs that have been walked in pasture shared by sheep, cattle or sheep, or areas of tall grass or bracken therefore, should also be considered at risk of tick-borne disease.

As Babesia canis and Lyme disease is thought to take at least 24 hours to be transmitted after tick attachment, dogs should be checked every 24 hours and any ticks found carefully removed. Run your hands over your dog’s body, especially around the face, neck, legs and feet. A tick will feel like a small lump on the skin. They vary in size between 1mm and up to 1 cm long. Any ticks on dogs should be removed with a tick hook, using a simple “twist and pull” action. Removal can also be performed with tweezers but they should be fine pointed and not blunt, with a “straight pull” technique being used. Crushing with thumbs or blunt tweezers will stress the tick, causing it to regurgitate stomach and salivary gland contents, increasing the risk of disease transmission. 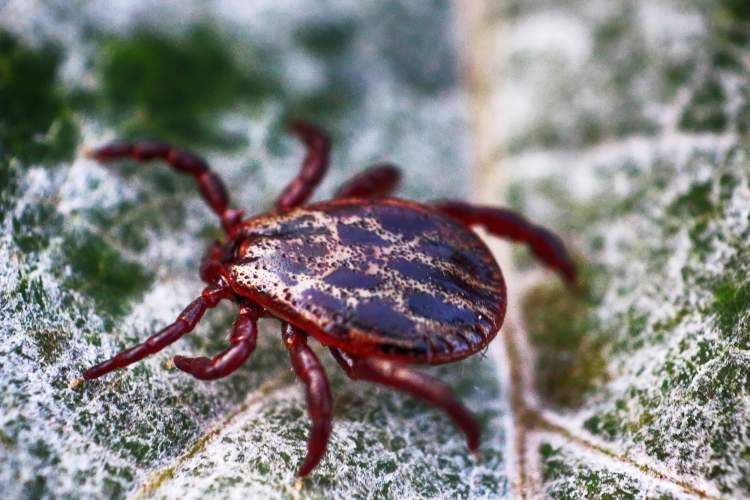 Removal should be performed with a confident fluid motion as hesitancy is more likely to cause stress and discomfort to your dog. If in doubt, visit your Veterinary practice to have the tick removed, and a vet or nurse will also be happy to demonstrate the best techniques for tick removal. Traditional methods to loosen the tick such as the application of petroleum jellies, freezing or burning are also best avoided as they are likely to stress the tick. Removed ticks can be flushed down the toilet or placed in a sealed container for identification or disposal at your Vets. Decorated ticks with colourful patterns should be sent to public health England for identification, both for countrywide tick surveillance and to help establish which diseases may have been transmitted to your pet.

Use of tick preventative products

The use of products that rapidly kill or repel ticks are useful in reducing tick-borne disease transmission but also the number of ticks that physically have to be removed. A wide variety of highly effective preparations are available from your Vets. These products if applied correctly and at the correct frequency are close to 100% effective but the odd tick may still attach so it is still important to check for ticks on dogs.

For more advice and tips, sign up to our newsletter. 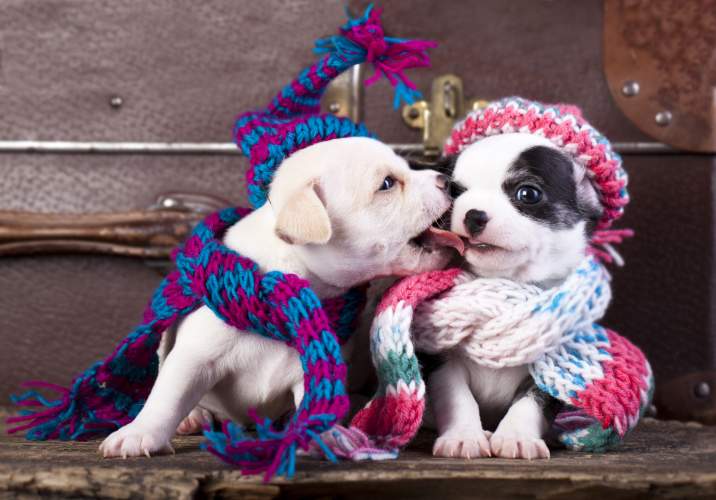 Ian is a practising Veterinary Surgeon and co-owner of the Mount Veterinary Practice in Fleetwood. He has a Master’s degree in Veterinary Parasitology, is head of the European Scientific Counsel of Companion Animal Parasites (ESCCAP) UK & Ireland and Guideline Director for ESCCAP Europe. He is regularly published in peer review journals, provides peer reviewing for journals such as JSAP and Veterinary Parasitology, and is an editorial board member for the Companion Animal journal. 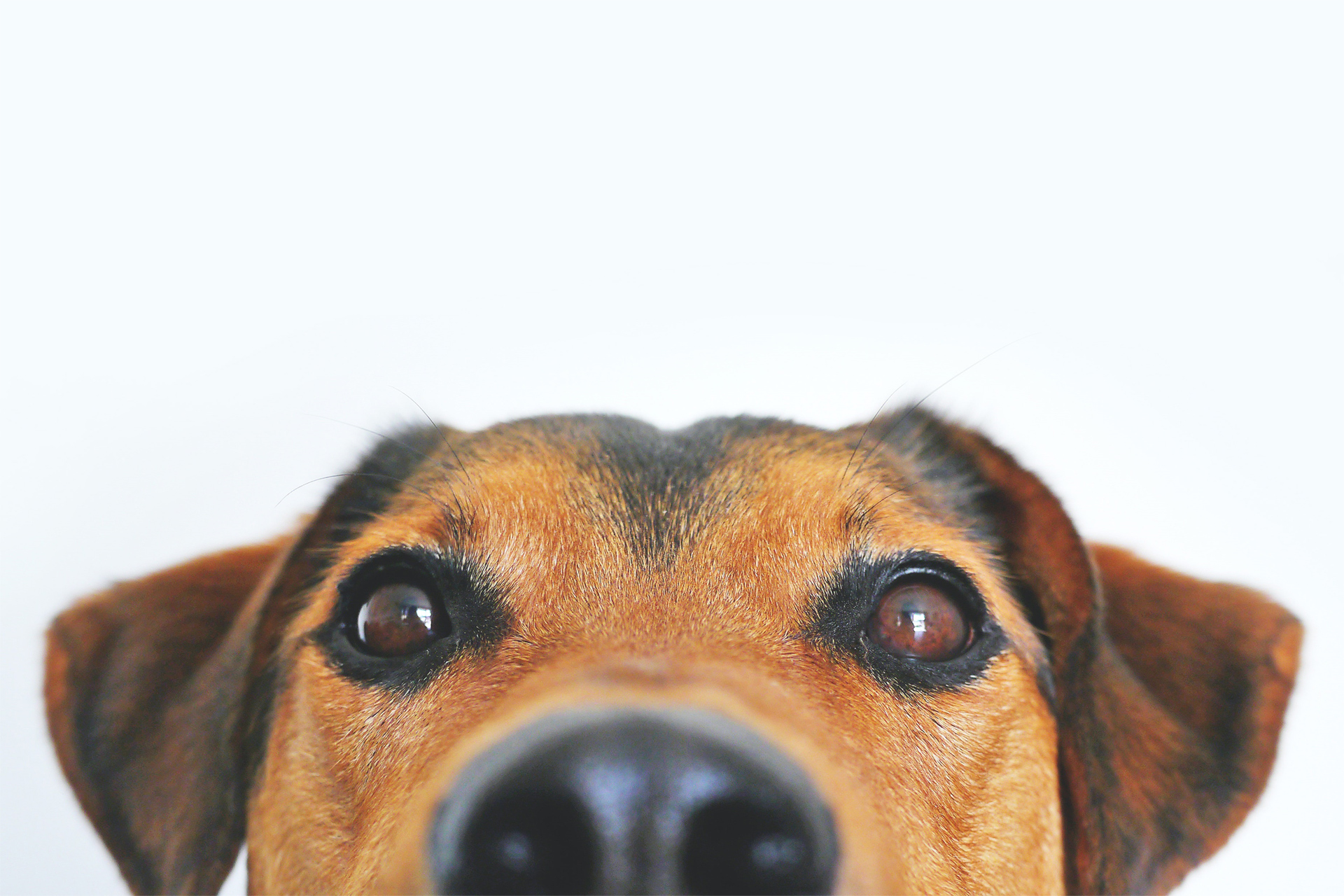 Dogs with arthritis can have good days and bad days, much like their human counterparts, and with any chronic condition there may ... 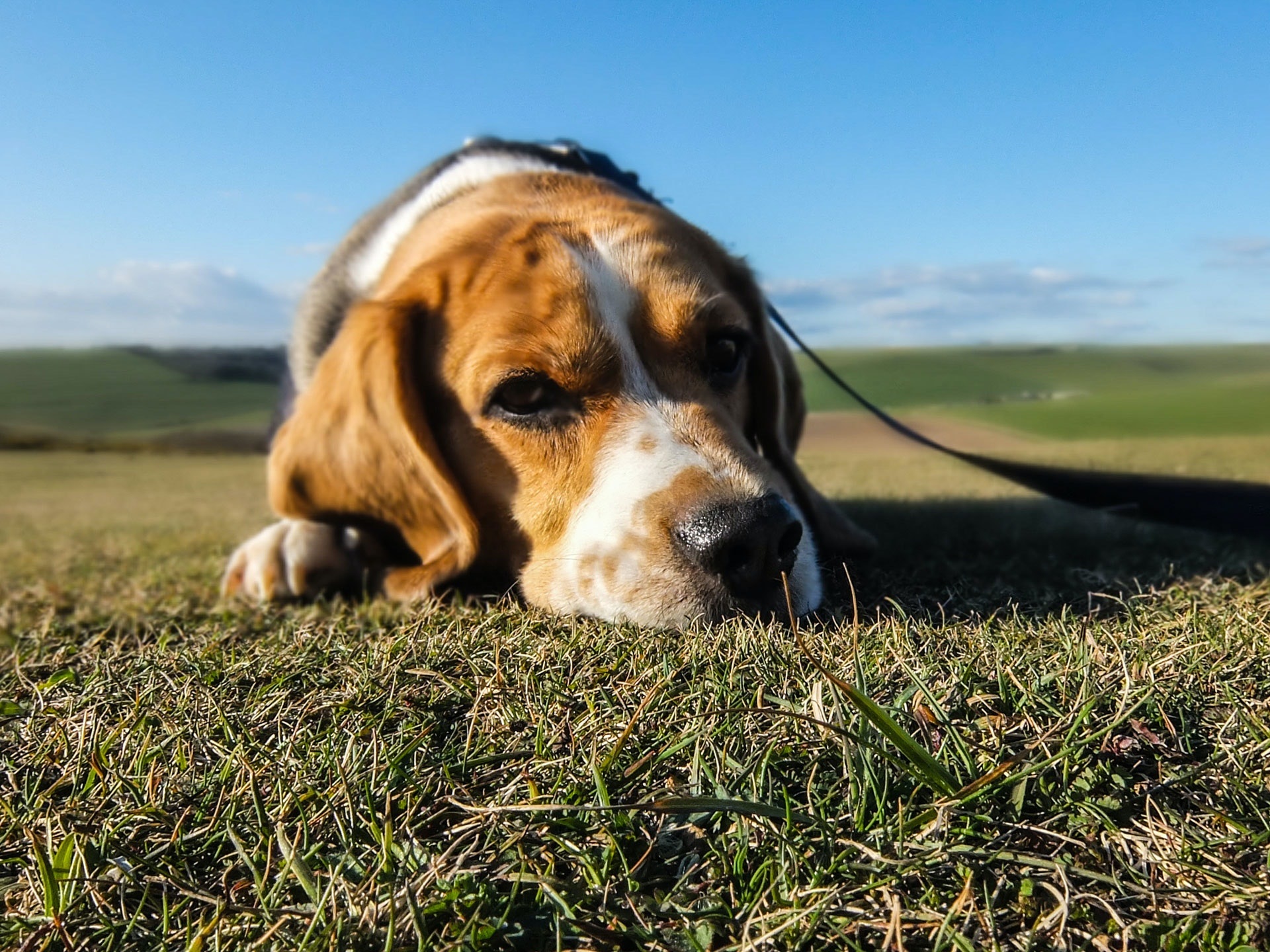 Arthritis is a progressive, and painful disease affecting one or more joints. 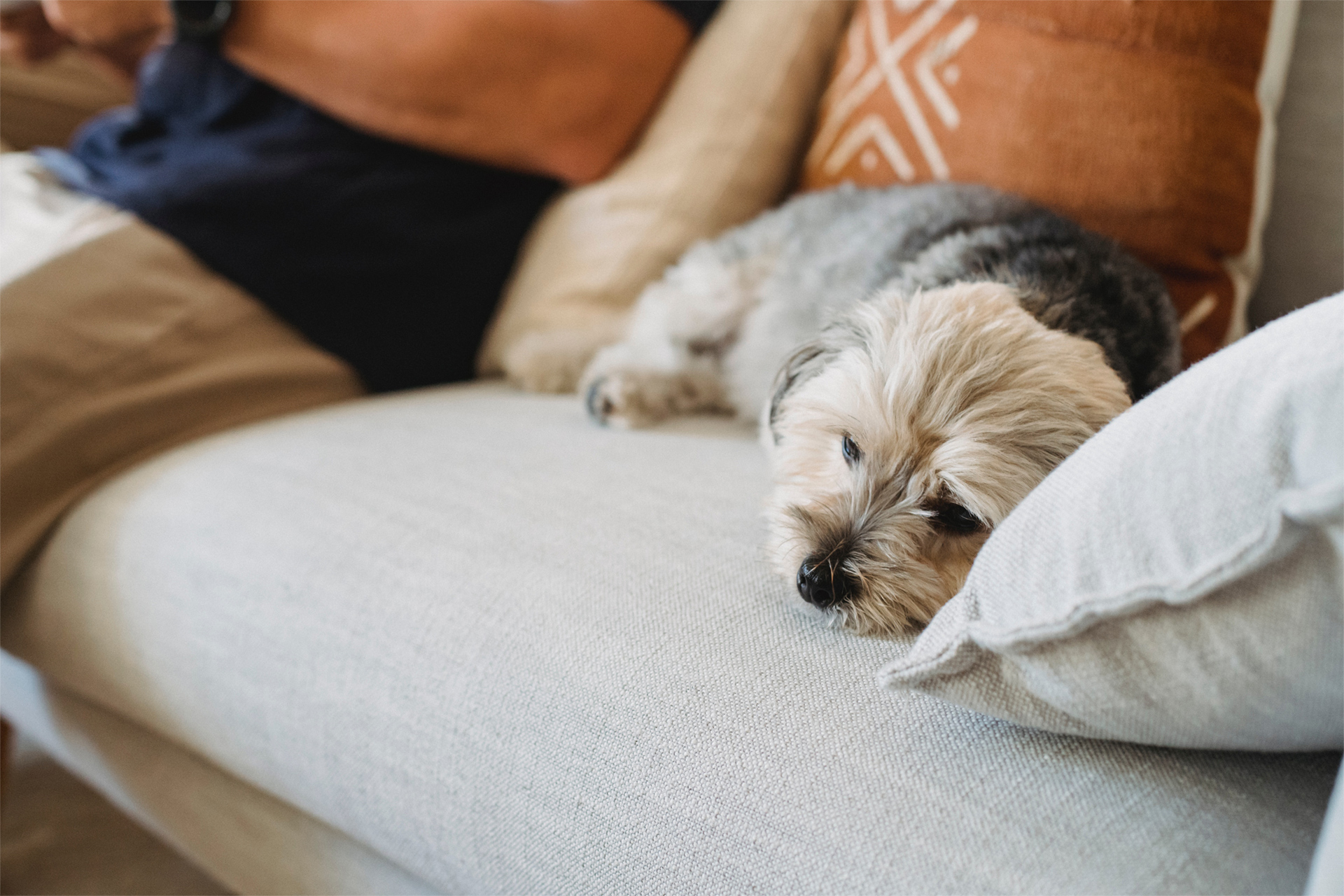 Is it old age or pain?

Due to advances in veterinary medicine and nutrition, our pets are living for longer which leads to an increasing population of ol...

Keep up with all the latest from DogDialog

Thank you for signing up to our newsletter.